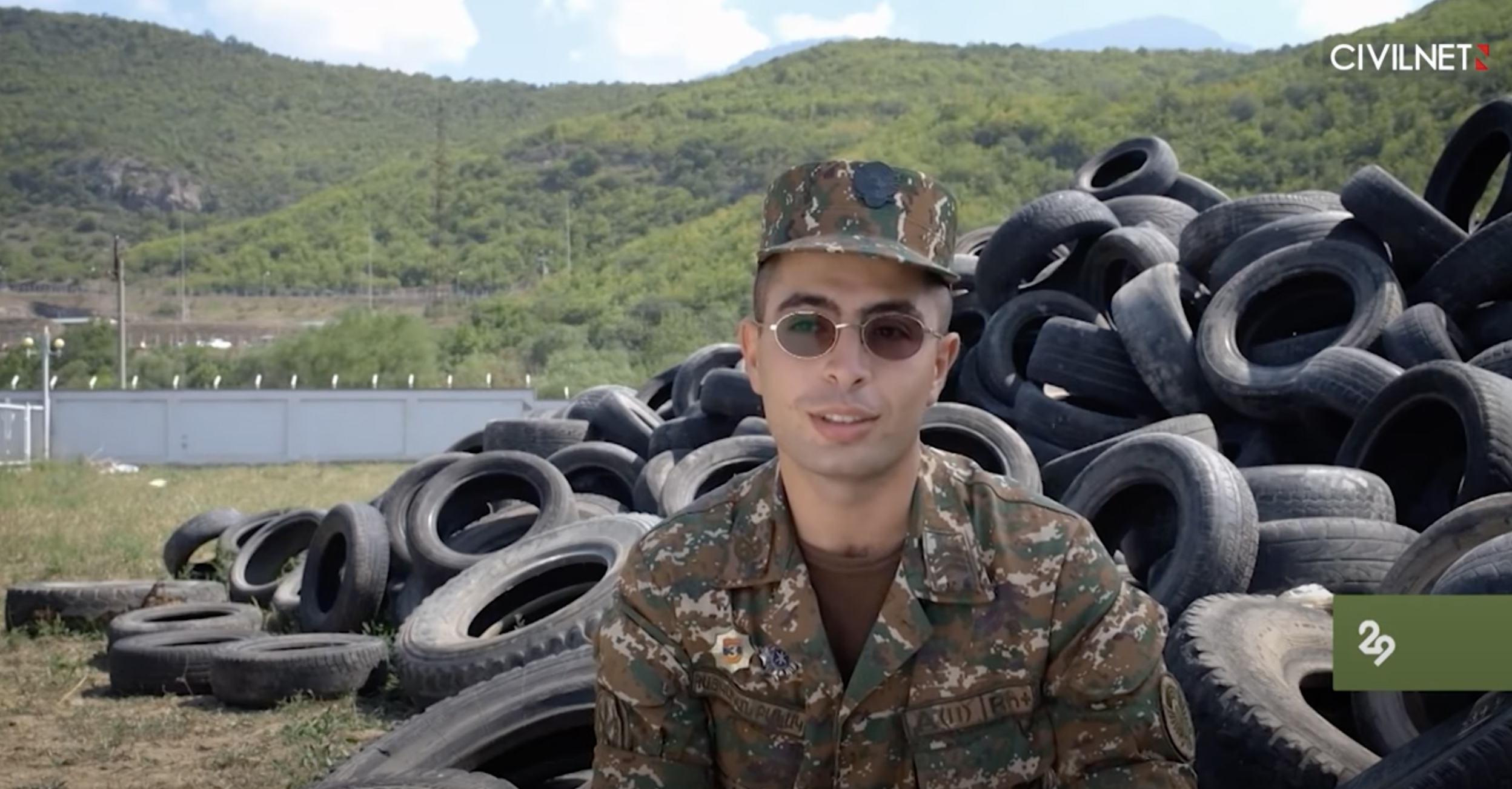 Aren Mehrabyan, who returned to Armenia from the USA to serve in the Armenian army, died on the 32nd day of the second Artsakh war, on October 28. Aren’s father Mher Mehrabyan says that his son had a dream to establish a manufacturing center of aerospace engines in Armenia. Aren’s father and mother continue their life by fulfilling Aren’s dreams. They created “Aren Mehrabyan” charitable foundation, where participants of war, family members of martyred soldiers can receive education and may fulfil Aren’s dream.