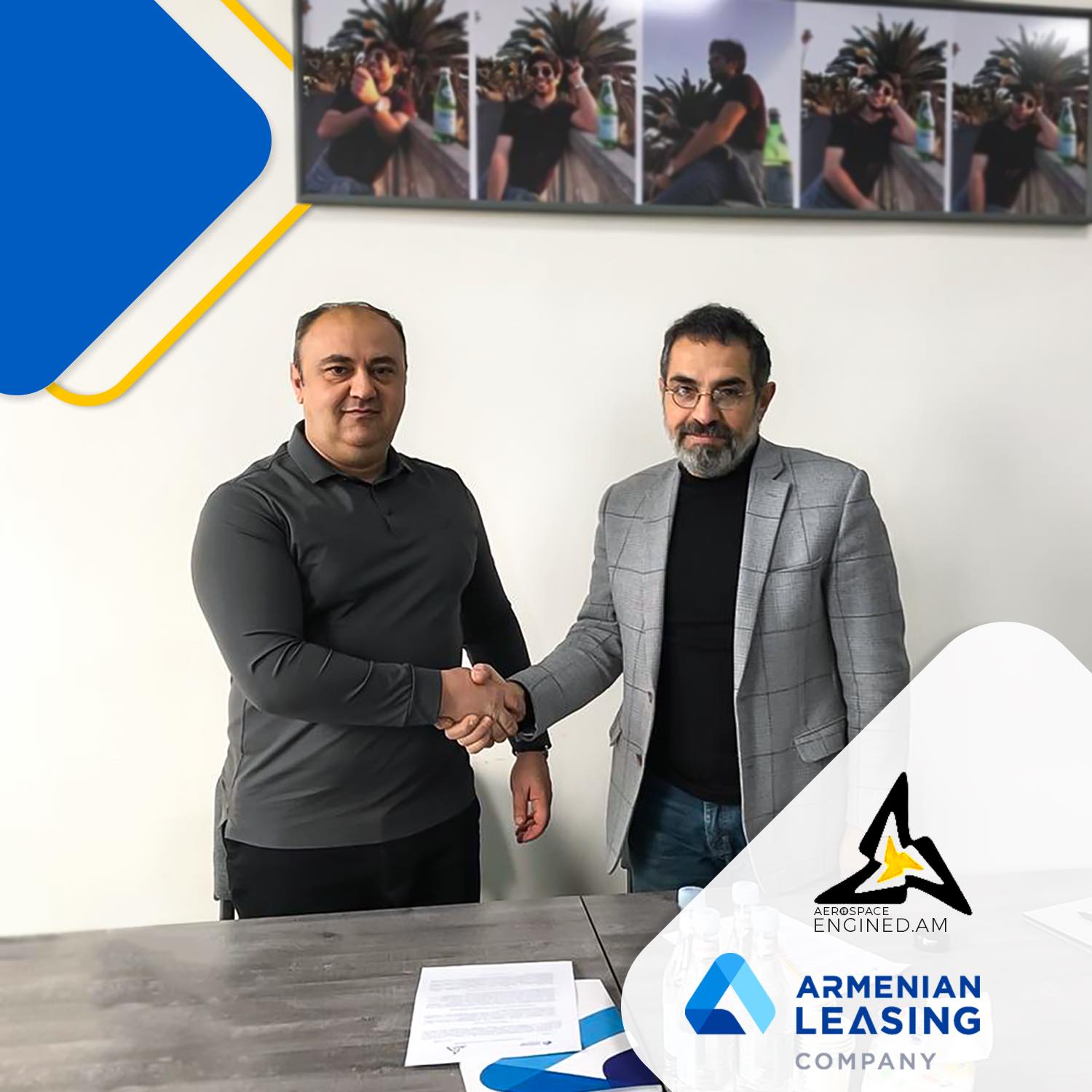 Promotion of local production has an important strategic significance to improve economic environment of the Republic of Armenia.

“Engined AM” LTD was founded by Mher Mehrabyan, co-founder of “Aren Mehrabyan” Charitable Foundation, whose son Aren Mehrabyan died during the second Artsakh war. AEON hydroponics is one of the pilot programs of “Engined AM”, which aims to enable the farmers to grow fodder through hydroponic method.

Hydroponic devices are completely created in Armenia by the  participants of 44 days Artsakh war.  Hydroponically grown fodder is an efficient means for farmers who are involved in dairy and meat productions, those farmers, who do not have enough land to produce the required amount of green fodder.

The Armenian farmer is well familiar with Hydroponic method. Previously the device was imported from Turkey and China. AEON hydroponic device created by “Engined AM” is competitive with the devices imported from the above-mentioned countries.

Few days ago, a collaboration agreement within the framework of AEON Hydroponics project was signed between “Armleasing” and “Engined AM” LTD.