On January 21, 2022 “Aren Mehrabyan” Charitable Foundation hosted Suren Areents, the founder of Rehabilitation City of Heroes, and other team members 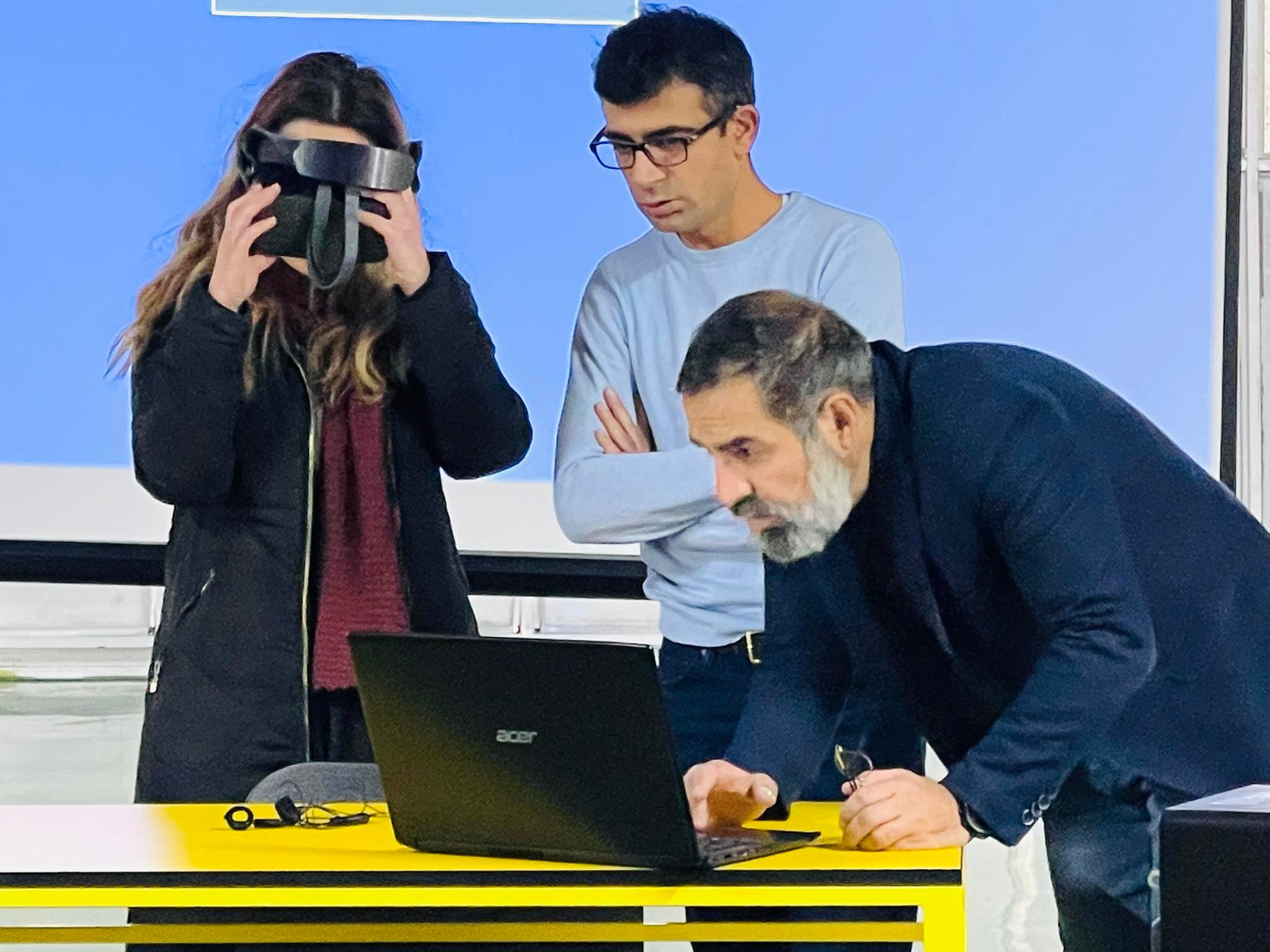 On January 21, 2022 “Aren Mehrabyan” Charitable Foundation hosted Suren Areents, the founder of Rehabilitation City of Heroes, together with  other team members. They duly presented the features of the devices to the war participants studying at the Foundation, specifically talking about their usefulness and efficiency. Thanks to the latter, many boys who participated in the 44-day war, who had psychological problems as a result of the war, were able to overcome their fears and restore their mental health. It is worth mentioning that the beneficiaries studying in “Aren Mehrabyan” Foundation were very excited about these technologies and expressed their willingness to organize IT courses, during which they can learn can create specific programs for this device in Armenia. 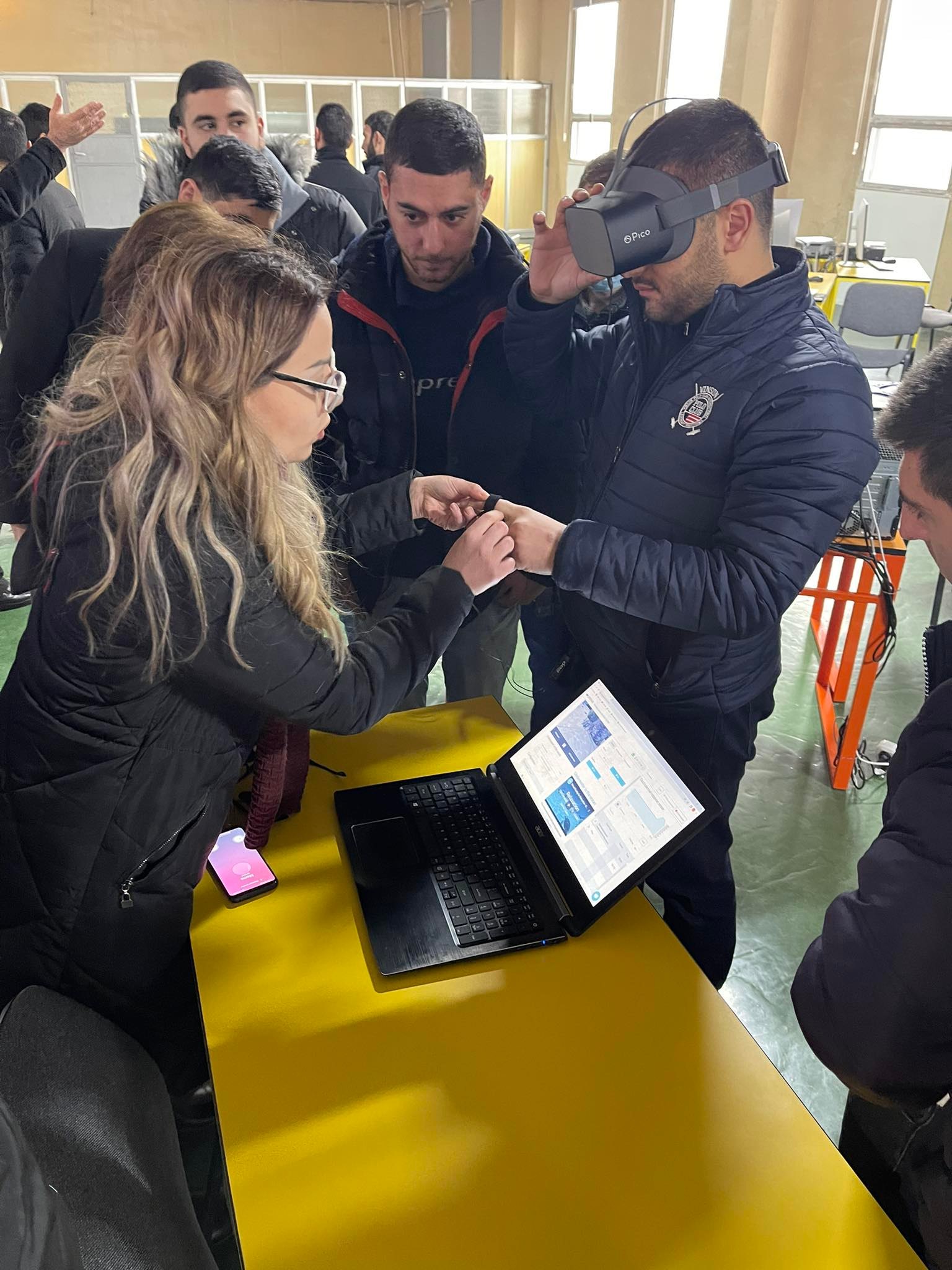